DiBenedetto and his dogs do some training work at Wingate Plantation on Johns Island, South Carolina.

One of the many delights of this job is getting reader mail. Whether you’re voicing opinions about our coverage (yes, I know it’s heresy to boil blue crabs around the Chesapeake Bay; nothing but steam for you all) or sharing a treasured family recipe, it’s a privilege to hear from folks who embrace this magazine with such passion. Over the past year, I’ve especially enjoyed swapping stories with a Garden & Gun reader named Sybil from Chester, Maryland.

Our correspondence began when Sybil wrote, with good old-fashioned pen and paper, to tell me about the dogs she’d been fortunate to own in her life. There was a spitz who nipped the mailman, a German shorthaired pointer who won a best of show, and a bloodhound with “long droopy ears” named Stoney. But her “soul buddy” was a stray that showed up on a neighbor’s porch one day and became her constant companion. As with all dogs, her time with Seti was not forever. But as she told me, the memories are. “At night when I close my eyes, I can visualize him still watching me,” she wrote. “When I can long for him but cannot see him, it is time to go.”

That’s a powerful sentiment, but that’s the power of dogs. They teach us about expectations and vulnerability, and what it means to be loyal. Sybil knew from my writing in the magazine that I was a dog person. I’ve got two at home—Pritchard, an eleven-year-old Boykin spaniel, and our latest addition, Story, a yellow Lab. It’s one reason I’ve felt so at home at Garden & Gun, where dogs roam the halls, frequent our pages, and permeate our ethos. They also join us in the field.

As I write this, I’m doing my final training prep with Story for her first hunting season this fall. We’ll start with the dove opener and then move to rails (a.k.a. marsh hens) along the Lowcountry coast and finish with teal and wood ducks in the swamp. (Pritchard will get out, too, but these days she tends to prefer the couch to a cold and wet duck blind.) No doubt Story and I will have plenty of ups and downs, as any hunter and new dog do during their first season afield, but we’ll be stuffing the pot of life full of memories. I’m looking forward to telling Sybil all about it.

Check Out Our New Book! 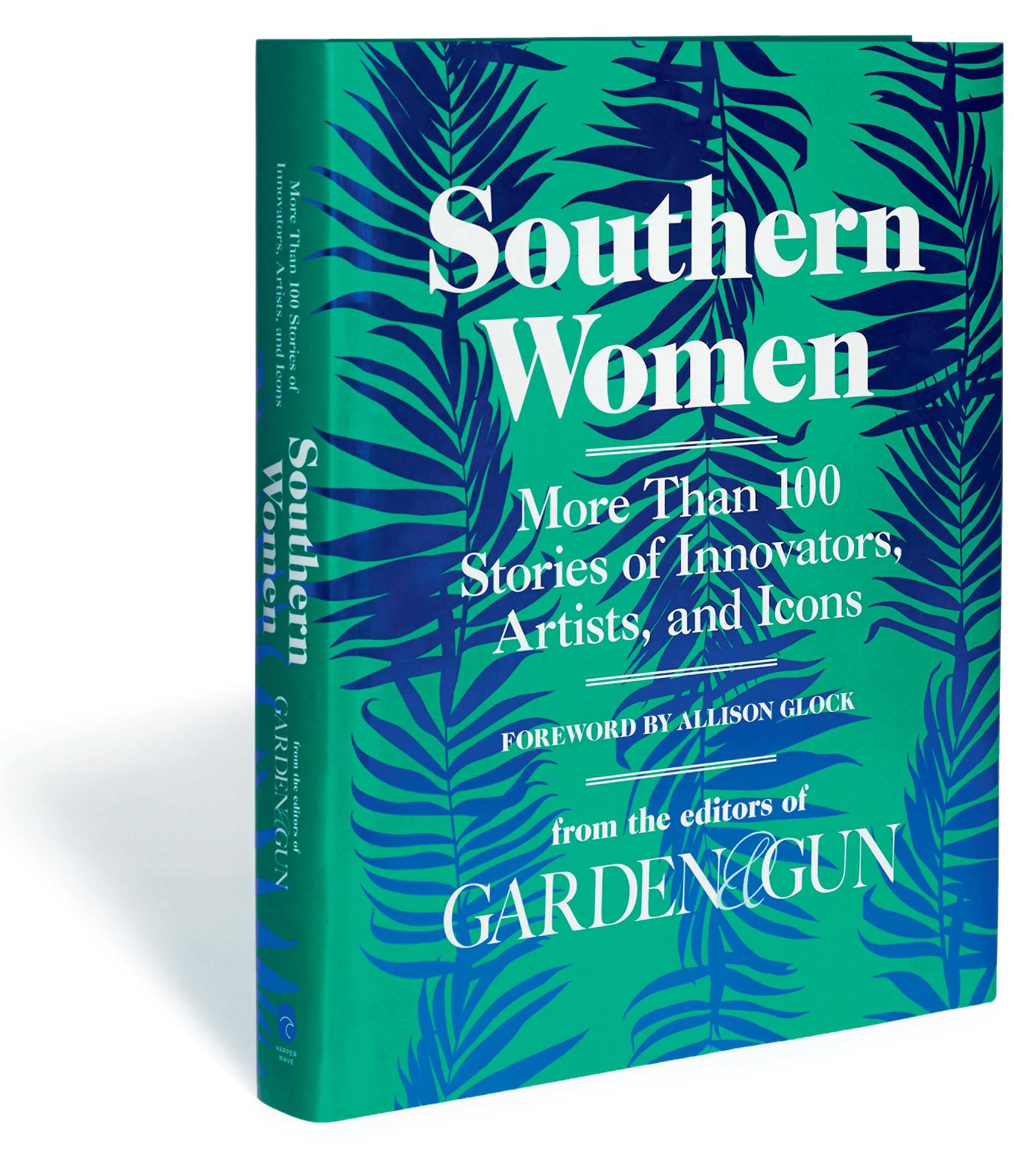 My daughter, Rose, is lucky to have a number of strong women in her life. From her mom to her grandmothers, she doesn’t have to look far for role models. It doesn’t hurt that she’s also growing up in a region known for the original steel magnolias. Available October 29, our latest book, Southern Women, edited by deputy editor Amanda Heckert, includes more than a hundred inspiring stories of triumph, grit, and grace, featuring both icons and overlooked visionaries from around the region. It’s an incredible portrait of Southern women today, and I plan to make sure Rose has a copy on her shelf for years to come.