In March 2016, Garden & Gun traveled to Austin, Texas, to celebrate South by Southwest (SXSW). G&G took its series of Back Porch Sessions on the road and filmed several talented musical groups throughout the week, including six at Willie Nelson’s Luck Reunion, an exclusive event at Nelson’s private ranch. Another festival highlight was the G&G Showcase at St. David’s Sanctuary with an all-star lineup: Aoife O’Donovan, Robert Ellis, Sarah Jarosz, Mac McAnally, John Mark Nelson, and The Roosevelts. From noon until the music stops, guests enjoy music from over 35 bands on three stages. G&G proudly partners with Community Coffee Company, the exclusive coffee sponsor of G&G’s Back Porch Sessions and the 2016 Luck Reunion. Luck Reunion attendees relax under the oaks in the VIP area. Luck Reunion takes place in the makeshift town of Luck, Texas, built on Nelson’s ranch in the mid-1980s for the film adaptation of his 1975 album, Red Headed Stranger. Margo Price on the porch of the G&G House at SXSW. Banditos prepare to perform a Back Porch Session. A street scene in Austin during SXSW. 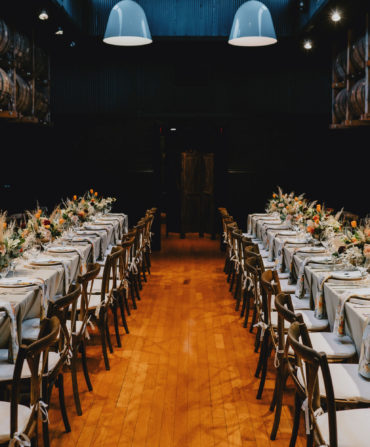 G&G celebrates its 15th Anniversary at the Stitzel-Weller Distillery. 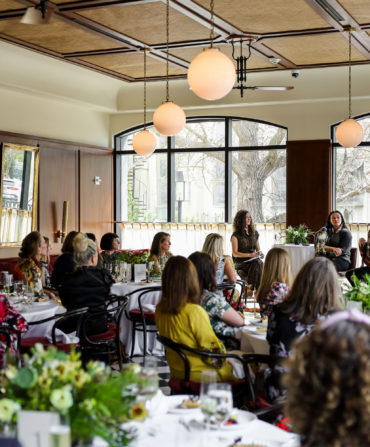 Women in the Field: Falconry Luncheon

A Women in the Field Luncheon in Charleston, SC