A Pressing Mystery: Thomas Jefferson and the Waffle

Thomas Jefferson and waffles both have complicated and oft-embellished histories 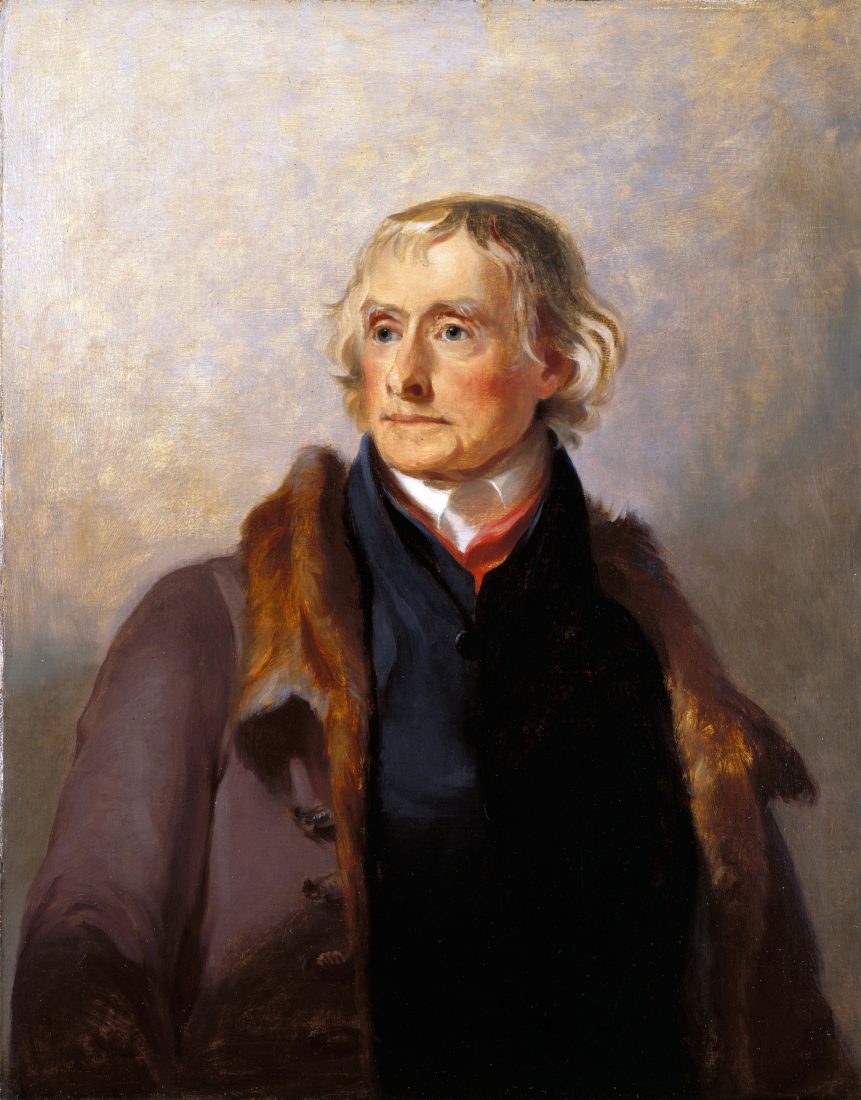 Thomas Jefferson and waffles both have complicated and oft-embellished histories. But are they as intertwined as the Internet may have you believe? If there’s one person who may know for sure whether the Founding Father actually introduced waffles to our fledgling nation, it’s Monticello Research Librarian Anna Berkes, who has worked for nearly 12 years at Jefferson’s Virginia estate and specializes in recipe research.

“Things like these require you to tread carefully, folks love to exaggerate facts when it comes to Jefferson,” Berkes says. “The short answer is yes and no.”

Here are the facts, according to Berkes’ research and official Monticello records: After a stretch as American foreign minister to France, Jefferson returned to the United States in 1789 and brought with him many novelties and curiosities from across Europe. Included in the lot were four waffle irons that he acquired in Amsterdam. Other than shipping records for the waffle irons, the only other direct references to waffles within Monticello’s records are two recipes found in a collection from Jefferson’s granddaughter, Septimia.

The first recipe (below) is attributed to Mrs. De Peyster, whom Berkes speculates may be Anna De Peyster, a Dutch New Yorker whose name appears in several cookbooks from the time period. Under the brief recipe, which calls for butter, milk, flour, and yeast, a short note reads, “Some persons eat waffles with butter, sugar, and powdered cinnamon.” The second recipe, which calls for identical ingredients as the first, is simply accredited to Monticello.

And that’s it. Why the link between Jefferson and the Dutch breakfast food? Perhaps waffles were once on a Monticello or White House menu of which no evidence remains but hearsay. “When the President of the United States serves you something as foreign as waffles would’ve been at the time, you remember it,” Berkes says. “In that way, I can see how he may have aided in spreading their popularity.”

Regardless, any excuse to enjoy a syrup-soaked breakfast is a good one, so why not celebrating the 273rd birthday of the author of the Declaration of Independence with a waffle. We know just where to get a good one.