Listen to a spine-tingling version of “Amazing Grace,” recorded in 1971, from the forthcoming box set Elvis: Back in Nashville 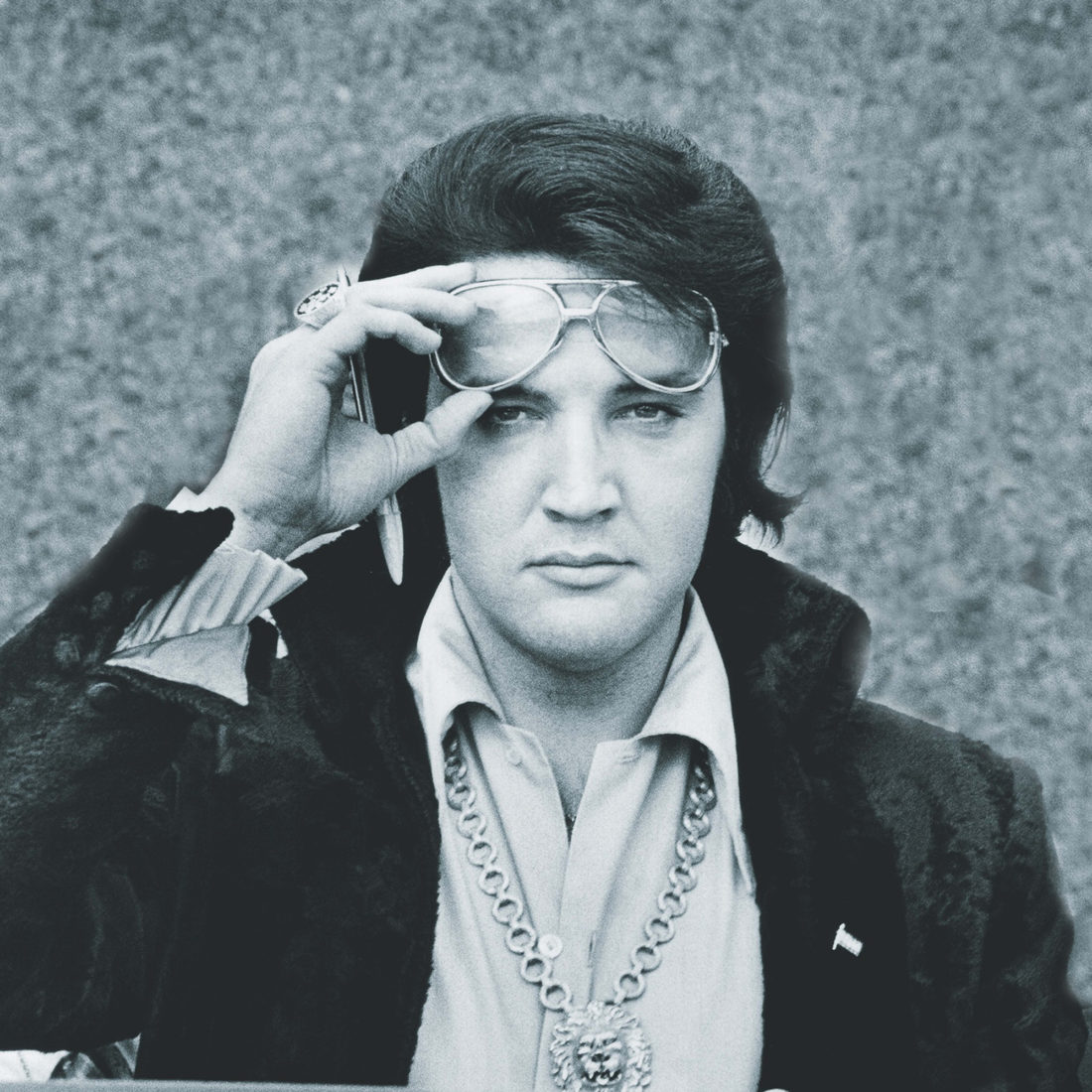 In 1971, Elvis Presley was on fire. He had returned to the stage in 1969 with an electrifying residency in Las Vegas. The following year, Presley went to RCA Studios in Nashville for a stretch of all-night recording sessions, leaving Studio A with a ferocious collection of songs (documented on last year’s incredible box set From Elvis in Nashville).

Gung ho to start touring again, Presley knew that any studio time would be hard to schedule while on the road. So beginning in May of 1971, he returned to RCA Studios—this time in Studio B—for another series of marathon sessions, the last time he would record in Nashville. The results of those sessions make up the new, equally thrilling 82-song box set Elvis: Back in Nashville, set to be released this November.

Like the sessions the year before, a number of the 1971 songs he recorded were initially released filled with orchestral overdubs, resulting in a glossy sound that wasn’t true to the original material. For Back in Nashville, producer Matt Ross-Spang (Jason Isbell, Margo Price) strips away the sheen, remixing the songs back to their original sound. The notable difference between the 1970 and 1971 sessions is that for the latter, Presley used backup singers, leading to lush, dynamic tracks that stretch from pop to gospel to Christmas tunes while still retaining their intimacy.

Disc two of the box set contains most of the spiritual recordings, including a scintillating “Amazing Grace,” which Garden & Gun is premiering today. At the beginning, you can eavesdrop on Elvis giving instructions to the band (which included bassist Norbert Putnam, drummer Jerry Carrigan, and pianist David Briggs from FAME Studios in Muscle Shoals, session guitarist Chip Young, and multi-instrumentalist Charlie McCoy) before he stops Take 1 and says that in his mind he’s singing “Love Me Tender.” Take 2 then swells with emotion, with Presley’s voice going from a low rumble to a soaring tenor while his backup singers shimmer in unison. He then admonishes Young, who went a little too funky on the outro. It’s a remarkable look at a relaxed Presley, whose voice is at its most compelling.

Listen to “Amazing Grace (Takes 1–2)” below. Elvis: Back in Nashville is out November 12 and available for pre-order here.