The South’s Most Stylish New Hotels

Book a stay at one of these seven Southern escapes “Great hotels have always been social ideas,” Joan Didion once wrote in Life magazine, “flawless mirrors to the particular societies they service.” So what conclusions might we draw from the splashy new wave of Southern boutique hotels that have recently opened (or are just about to)? Apparently, that we’d like a hotel to dazzle us with surroundings dreamed up by the best design minds in the business. To romance us with an unmistakable sense of place. To tempt us to linger with alluring menus and clever cocktails and passionate chefs. To provide an intriguing backdrop for whatever story line, real or imagined, might unfold there. Here are seven inviting escapes worth checking out, and checking in to. 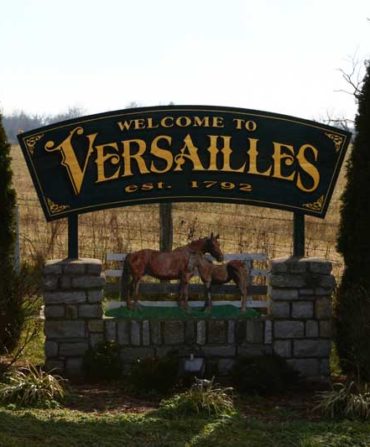