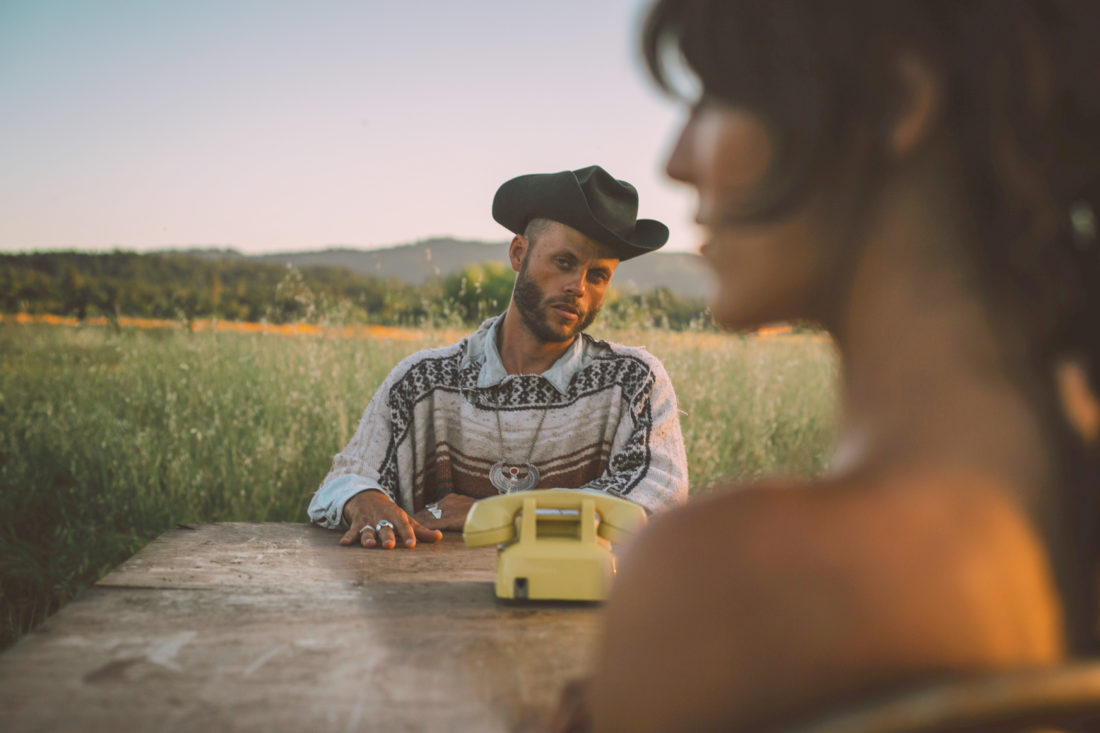 When Charley Crockett was writing the songs for his just-released new album, Welcome to Hard Times, last fall, he had no idea how hard times would actually become. “I took the title from an old 1960s Henry Fonda movie where a diabolical bad man is terrorizing a Gold Rush town,” Crockett says. “I guess that bad man turned out to be 2020.”

Crockett’s previous album, The Valley, released last year, doubled as a sort of autobiography for the singer. (The name references his childhood in San Benito, Texas, in the Lower Rio Grande Valley.) Welcome to Hard Times takes the narrative a step further. “I wrote The Valley a week before my two heart surgeries,” Crockett says. “I made it through, and this album is more about my own experience living in America. To quote James Baldwin: ‘In America, I was free only in battle.’”

Indeed, the thirty-six-year-old has spent much of his life going from battle to battle. He lost his sister to addiction and narrowly escaped prison time as a young man; busked the streets in New Orleans, Memphis, and New York for much of his early adult life; fought Wolff-Parkinson-White syndrome, a congenital heart condition that required lifesaving surgery last year; and wrestled to make a name for himself in country music despite a multiracial identity seldom seen in the industry and a distinctive voice that departs from the majority of what’s heard on country radio today.

Especially evident on his new tracks, Crockett’s sound pulls heavily from old-time country-and-western music, edged with his own modern flair. “Art is shaped by the attitude of the times,” he says. But of course, some songs transcend time. Crockett shared with G&G five of his favorite classic country tunes that still provide as much inspiration today. Check out the songs below, and get Crockett’s new album here.

“I heard a group called Chaparral doing this number at a small Austin bar a few years back, and it knocked me out. Then I looked up the original by Ol’ Jim. There ain’t a better barroom classic anywhere.”

“Classic country was a high art if you ask me. It was dark and severe, and nobody could touch the Possum when it came to the melodramatic tearjerker.”

“I’m a Walking Advertisement for the Blues” by Norma Jean

“I always thought Norma Jean was a tip-top star. She sang with Porter Wagoner on TV, and when she quit, Dolly Parton stepped in to become a sensation. I found this tune on one of her records in a thrift store, and it was nothing but gold from top to bottom. It’s an upbeat, tongue-in-cheek song about losing and threading the needle. Wish I could write one this good.”

“Color Him Father” by Linda Martell

“Ms. Martell put out an album in 1969 called Color Me Country and was the first African American woman to make the country charts and sing at the Grand Ole Opry. She should’ve been a household name. I can listen to this song on repeat.”

“Skip A Rope” by Henson Cargill

“I heard this for the first time in a casino. The deep voice distracted me from the message for a minute. Then I noticed the heavy subject, which was unheard of in the late 1960s world of country. It might as well have been written today.”