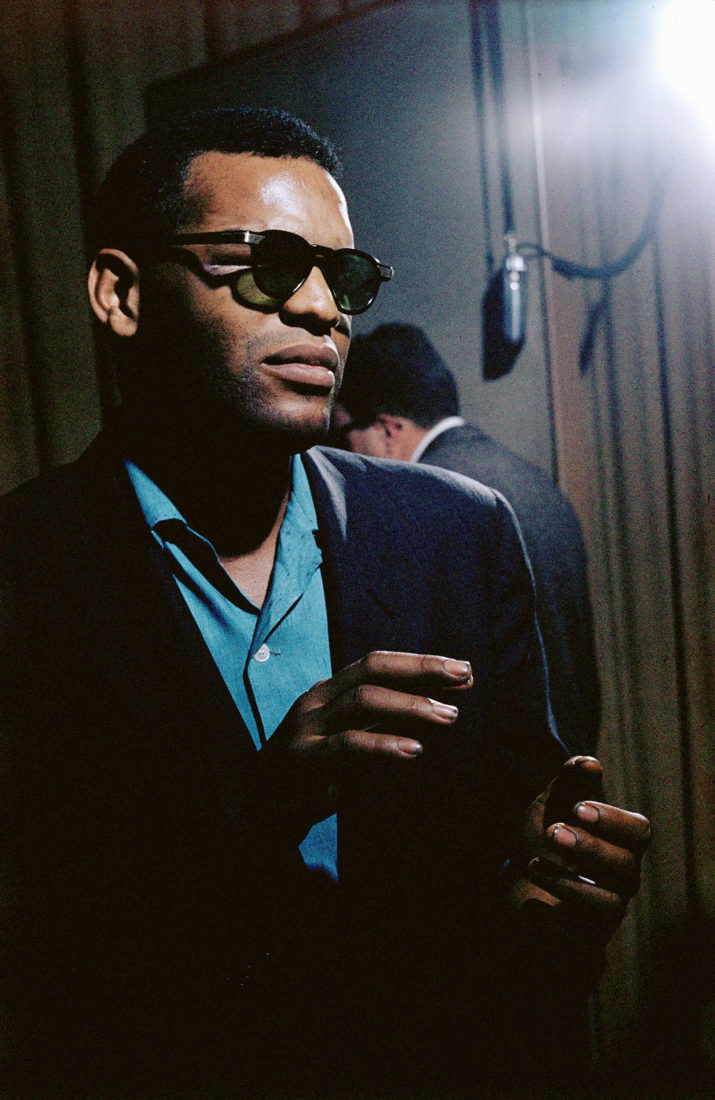 Jazz has inspired many great visual artists like Jackson Pollock, Henry Matisse, and Romare Bearden. Now, a new exhibit at the New Orleans Museum of Art, explores the links between “America’s classical music” and the famed photographer, Lee Friedlander. Before he received three Guggenheim Fellowships, a MacArthur Genius Grant, and worldwide recognition as a master photographer known for his black-and-white street scenes, Friedlander began his career shooting album covers for Atlantic Records. Earlier this month, NOMA opened “Lee Friedlander: American Musicians,” the first half of a two-part retrospective on the now-83-year-old photographer, highlighting works that show who some of the twentieth century’s greatest musicians were “when they weren’t busy being who they were,” as a former Atlantic Records producer once put it. Raised on the West Coast, Friedlander’s love of music led him first to New York City, and then, beginning in 1957, to New Orleans, a city he has visited at least once every year since. He produced striking close-ups such jazz greats as John Coltrane, Champion Jack Dupree, and Miles Davis, as well as country, gospel, and soul legends like Johnny Cash, Ray Charles, and Aretha Franklin, captured in the midst of belting out a song. “These are raw images of individuals in unguarded moments,” says Brian Piper, NOMA’s Mellon curatorial fellow. “He was in the studio with them one-on-one, just listening to them create their music.” Jazz inspired both the content of his photographs as well as the composition. “It’s the traditional idea of jazz being a call and response,” says Russell Lord, curator of photographs for NOMA. “These works are Friedlander’s visual response to the music itself. It’s all temporal—created in the moment.” The photos also foreshadow the techniques that earned him international recognition for his cityscapes later in his career. “It’s easy to see his composition strategy,” Lord says. “You see John Coltrane through a blurred microphone. Like he does so much later on in his career, he’s shooting through things to get to musicians.”

The second part of NOMA’s exposition on Friedlander opens April 27 and will be dedicated to his New Orleans street scenes.