In an excerpt from her new cookbook, Jubilee, Toni Tipton-Martin gives the classic combination of rice and okra a gentle lift Sally Washington was an old-fashioned “Negro” cook, whose cooking, according to the authors of Two Hundred Years of Charleston Cooking, “was of a kind to make one speculate as to whether she was a genius in her own right or whether Charleston was gifted by the gods.” Okra Pilau was one of her specialties. Washington’s was a four-ingredient dish of ingenuity—bacon, rice, okra, and water. To dazzle guests, cooks may also add tomatoes, onions, and garlic. [Noted Gullah-Geechee author and culinary authority] Vertamae Smart-Grosvenor stirred in shrimp just to mix things up a bit.

You can call this nimble dish Limpin’ Susan, if you like; Verta says it’s a “relative” of Hoppin’ John. And just to show you how recipes change as they migrate, celebrity caterer, soul cook, and author Bob Jeffries used neither okra nor bacon, swapping in red beans and salt pork. The touch of garlic turns up the flavor a bit. The addition of chicken stock is also mine. Double the recipe to feed a crowd.—Toni Tipton-Martin 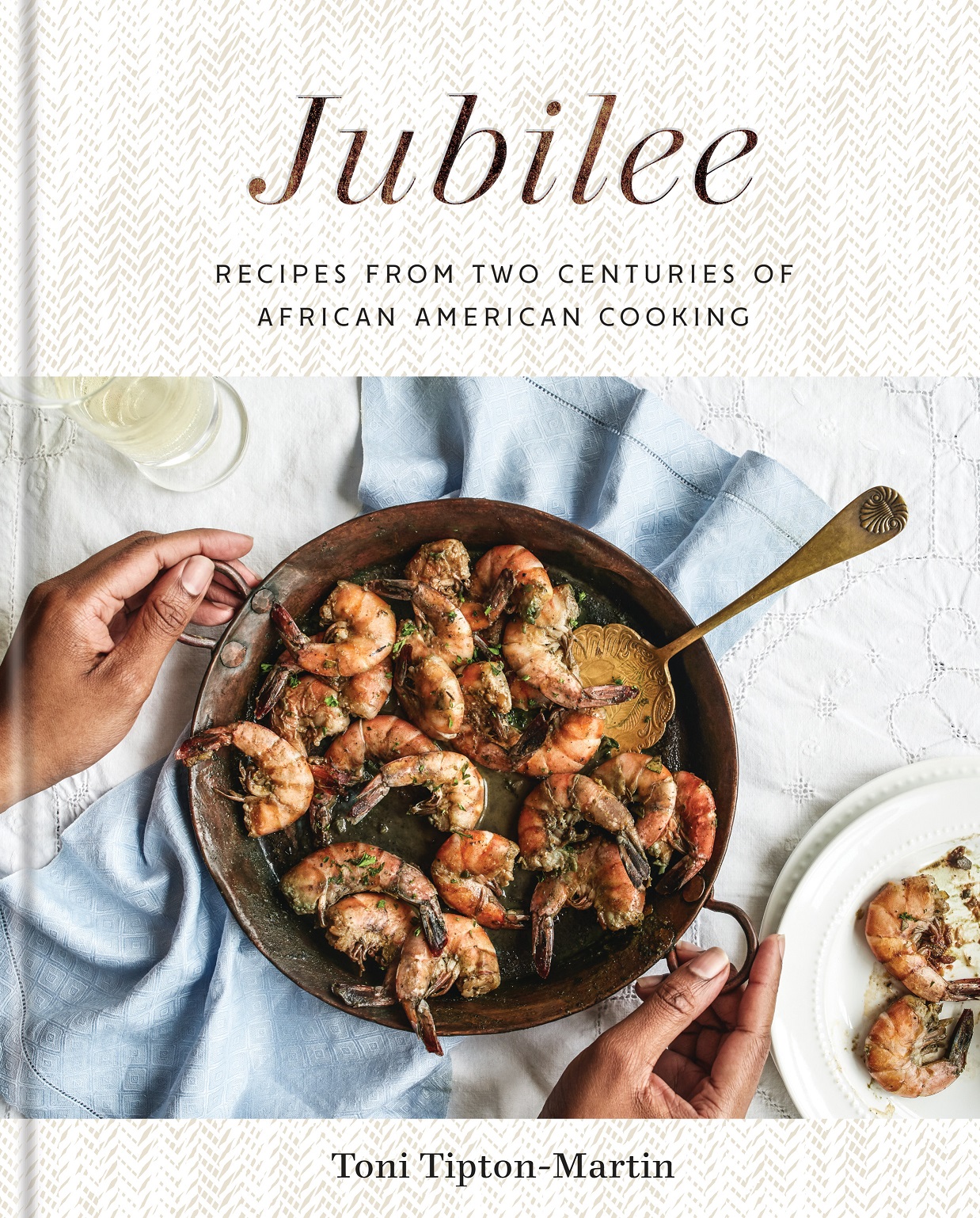