The Best Bourbon I’ve Ever Tasted

Four bourbon aficionados weigh in on their benchmark bottles, and similar tastes to try Thanks to a growing thirst for the South’s signature spirit, there are more readily available brands of bourbon today than ever before, many of them excellent. This is not a story about those. We’re after the rare, singular expressions that crystallize the highest ideal of the spirit. The exceptional bottles that, when the last drop is spent, you mourn the loss but are glad for the experience—its import growing in significance like the memory of a first kiss. Here, four Southern bartenders and restaurant owners share what they look for in a benchmark bourbon, along with suggestions for bottles that offer similar taste profiles.

Drew Holzemer is a level-two sommelier and self-described whiskey geek. He’s also a trained scientist who takes a methodical, comparative approach in helping guests evaluate various bourbons. “People will say ‘you’re so knowledgeable and well educated,’ but I joke that the truth is I just drink a lot,” he says. “It’s not science; you just try a lot of things and pay attention to what you like and don’t like. It’s so subjective.” Still, there is one highly regarded bourbon that Holzemer takes exception with. “People talk about Pappy like that’s all they’ve heard of or think is worthwhile,” he says, “but there are so many other bourbons that are worth your time.” Benchmark bottle: A commemorative black-label edition of Elmer T. Lee single-barrel bourbon, released shortly after the legendary Buffalo Trace master distiller passed away in 2013, hits the right notes of tradition and taste for Holzemer. While higher in proof than other releases of Lee, it’s extremely sippable with a long, memorable finish. “It really slows you down,’ Holzemer says, “which is one of the things that I look for in my bourbons.”

Comparable tastes: Willett Pot Still Reserve and Elijah Craig 12 Year are both higher-proof bourbons that are very approachable, Holzemer says, as are Four Roses Small Batch and Eagle Rare. “For the price point, you can’t beat Old Forester and Elijah Craig,” both of which work well in cocktails or over ice.

Kat Hunter once attended a garden party where, while everyone else sipped Champagne and nibbled on cheese, she kicked back with a bottle of Four Roses Single Barrel. Now top bartender at Bourbon in downtown Columbia (and a retired roller-derby competitor), Hunter’s trend-bucking style continues to serve her well in developing new drinks and discovering new tastes. “I feel like my palate evolves every month or so,” she says. Her continuing bourbon education centers on exploring and identifying different elements of aroma and taste, and trying to understand where those nuances come from. Lately Hunter gravitates toward bigger bourbons—at least 100 proof—and tends to favor the robust, spicy characteristics of high-rye expressions. 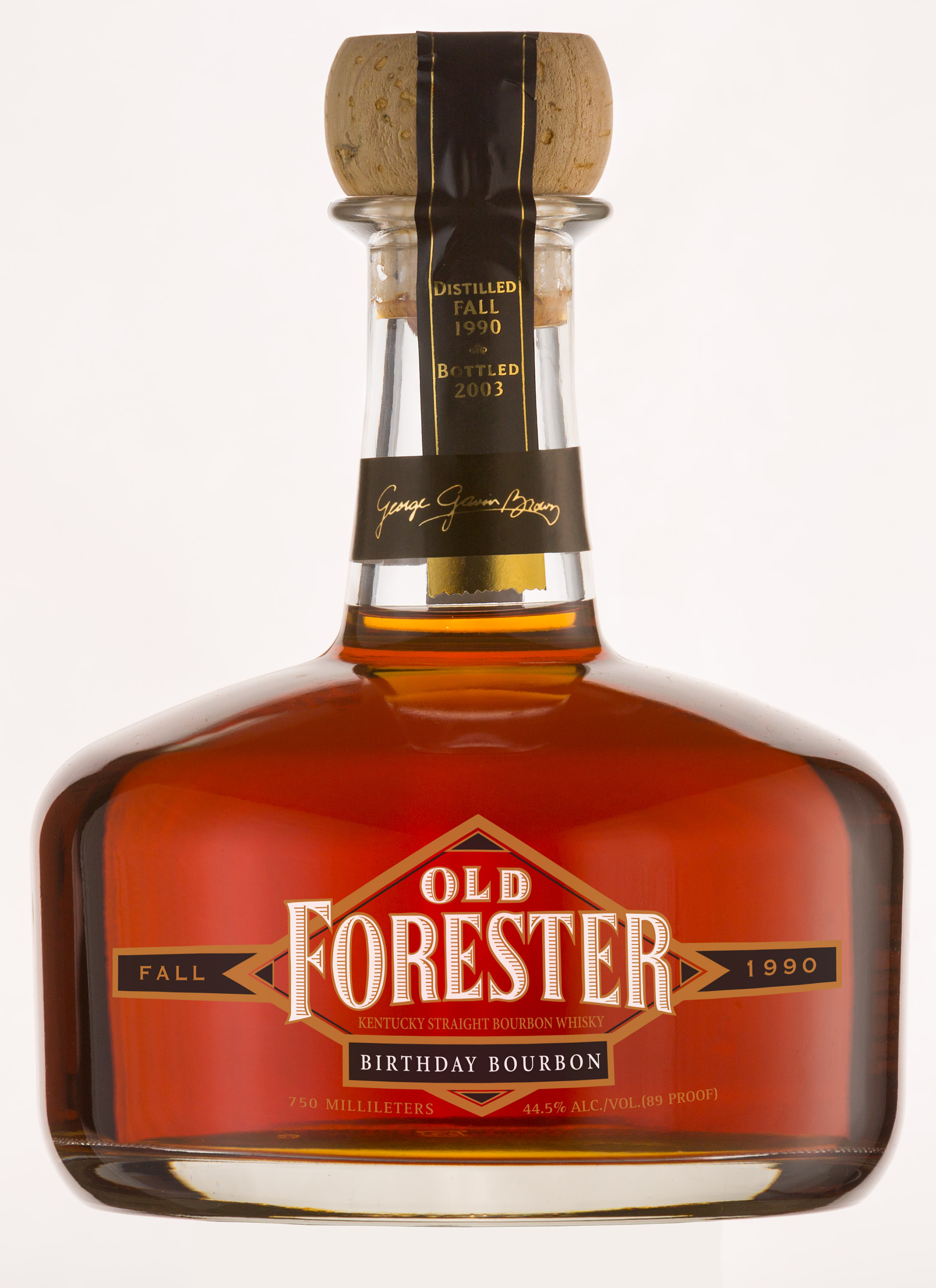 Benchmark bottle: “I’ve had a lot of profound whiskey experiences in my life and tried all kinds of different styles, but my favorite, as of yet, is the 2003 Old Forester fall birthday release,” Hunter says. “It was like tasting an old library—leather, paper, wood. Not too sweet, with lots of spice. It was like a horn resounding. The flavors just kept carrying through.”

Comparable tastes: Old Forester 1920 Prohibition Style is “fantastic and easily procured right now; there’s lots of spice and some sweetness, but it’s very well rounded,” Hunter says. “If you can find it, Old Weller Antique 107 and E.H. Taylor, Jr. Single Barrel are not to be missed.”

The Brennan family is synonymous with fine dining in New Orleans—and, increasingly, with bourbon, thanks largely to third-generation restaurateur Dickie Brennan, Jr.’s evangelical love for the spirit and its heritage. He comes by it honestly. “My dad, Dick Brennan, Sr. always said, ‘Drink American, drink bourbon.’ He was the inspiration behind Bourbon House,” Brennan, Jr. says of his Bourbon Street outpost, which is stocked with more than 250 American whiskies. “During [my dad’s] coming of age, the choices for bourbon weren’t nearly as prolific as they are today, but of course there were some tasty options available.”

Benchmark bottle: “Currently, my coveted bottle is William Larue Weller from their Antique Collection,” says Brennan, noting that the Weller brand was also one of his father’s favorites. “Weller has a track record of excellence and the more recent expressions are no exception,” he says.

Comparable tastes: Old Weller Antique 107, Rebel Yell Single Barrel 10 Year, Old Fitzgerald Bottled in Bond, and Dry Fly Cask Strength Wheat Whiskey all make Brennan’s short list. “The Weller Antique is a wheated bourbon that averages around seven years old. There’s a nice balance of oak and spice, but the texture is what I find appealing,” Brennan says. “Overall, it’s a wonderful bottling that will not break the bank.”

Bourbon collector Jason Brauner has sipped whiskeys produced in every decade since Prohibition. While he appreciates the current bourbon renaissance, he tends to prefer older bourbons, which he says were often distilled and entered into barrels at a lower proof, and allowed to increase in both proof and complexity through extended aging. “Many bourbons produced prior to 1980 or so were and brought off the still at a lower proof, which also retains more flavor [from the grains],” he says. “Today they tend to bring it off the still at a higher proof, which gives you a higher yield, but also strips out some flavor.”

Benchmark bourbon: Brauner’s pick is a relic from the days when whiskey was a not-so-hot commodity and distillers would package their bourbon in attention-grabbing decanters to boost sales. Brauner once had a full set of limited-edition chessmen from Old Crow distillery that included 32 hand-glazed gold and dark green decanters shaped like chess pieces and each filled with a special distillation of 10-year-old Old Crow. “It’s some of the best bourbon that has ever crossed my lips,” he says. Love Bourbon? Try One of These Global Whiskeys

A wide world of whiskey awaits. Here are six to sample.