The story of salt-rising bread 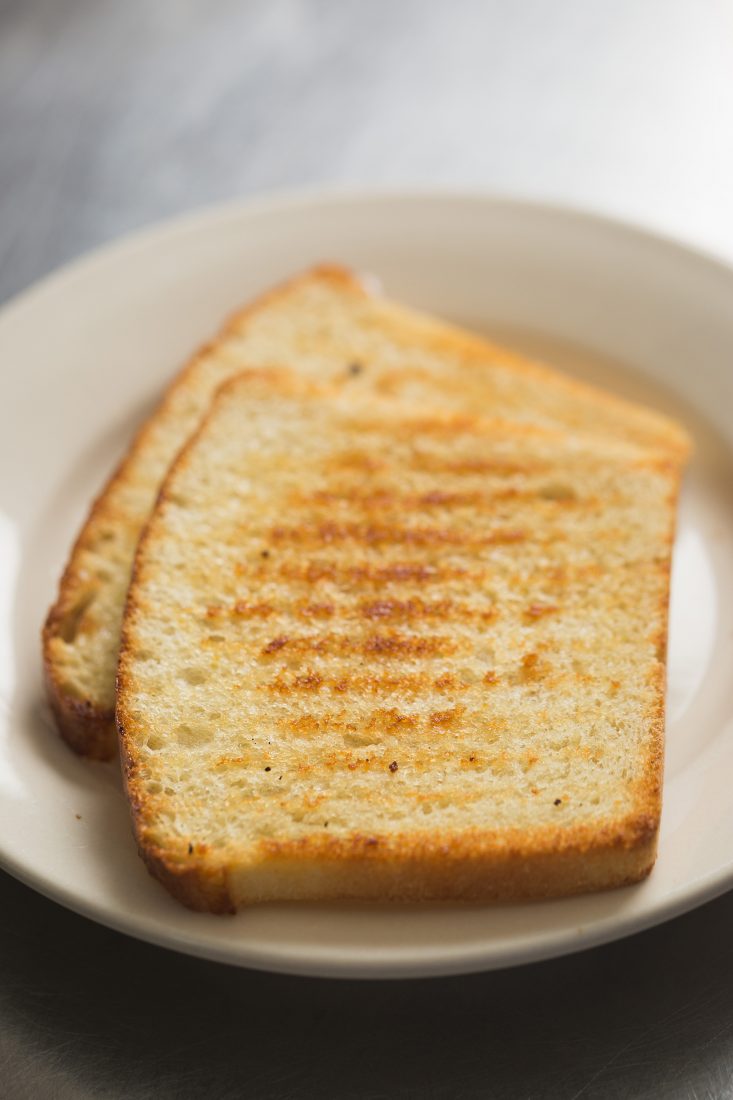 The dough smells like sweaty gym clothes, thanks to a bacterium that commonly causes food poisoning. It’s temperamental and sometimes fails even in the hands of experienced bakers. And “salt-rising bread” is a confusing misnomer—there’s little to no salt in the mix. Still, bakers Jenny Bardwell and Susan Brown have dedicated years of their lives to understanding and promoting it. “We ship hundreds of loaves every week, to people all over the country,” says Bardwell, owner of the Rising Creek Bakery & Café in Mt. Morris, Pennsylvania, just across the state line from Morgantown, West Virginia. Now, the friends and collaborators have written a book for bakers interested in the history and science of this dying art. Salt-Rising Bread: Recipes and Heartfelt Stories of a Nearly Lost Appalachian Tradition comes out on July 7. “So many of the women who made this bread for generations have died,” Bardwell says, “but we were able to talk to a few of them while they were still with us.” That’s where she and Brown picked up not only technical tricks but also the lore surrounding the baffling unpredictability of salt-rising bread, which is said to live or die based on a baker’s mood.

Bardwell and Brown don’t totally subscribe to that mythology, but they do acknowledge that the bread turns out better when the baker and the bacteria are in sync. “You’re dealing with unpredictable bacteria,” Brown says. “If you’re stressed or rushing, you tend to fail more often.” Of course. But weather may have a more mysterious influence. “Especially when the seasons are changing, there will be periods of maybe two weeks when the bread does not work at all,” Bardwell says. She could blame shifts in temperature or humidity were it not for one troublesome fact. “Susan lives just a mile down the road, and hers will work.”

To start the process they have to bait a monster: Clostridium perfringens, a foodborne pathogen responsible for millions of twenty-four-hour stomach bugs each year. It likes unrefrigerated food, be it raw chicken or a soupy bread starter that might include potatoes, cornmeal, flour, or milk. Left in a warm place, the starter attracts bacterium and begins bubbling a foul-smelling gas. That gas inflates the bread during a forty-five minute bake that kills the bacterial bad guys. Salt is optional. Bardwell and Brown offer two possible origins for salt-rising bread’s name: saleratus, a nineteenth-century ancestor to baking soda known colloquially as “salt a raitus,” and the pioneer practice of fermenting the dough in wagon-train salt barrels. Once baked, the bread has a milder aroma than the dough, and a flavor often described as cheesy. Bardwell and Brown say it makes amazing grilled cheese sandwiches, but is best with a simple smear of butter. “The flavor is just wonderful, and it lingers on your palate,” Brown says. “That kind of flavor is hard to come by in this convenient word we live in.”

And as far as they can tell, it’s native. “We’ve read old diaries, books, and traveled to museums all over the country,” Bardwell says. “We’ve researched in England and Scotland and Wales and Ireland and Germany. There’s no history in Europe of a bread like this, which makes us think it’s unique to America. Isn’t that wonderful?” A Biscuit Tradition on the Rise

Sixty locations strong and counting, Biscuitville may soon be bringing a traditional taste of the South to a drive-through near you

In praise of those who serve—in restaurants and beyond

Walk This Way with Walking Onions

A master gardener’s favorite, the walking onion—zingy, hardy, and self-planting— is ripe for revival