Rebecca Wesson Darwin is cofounder & CEO of the Allée Group LLC, formed with partners Pierre Manigault and J. Edward Bell III. The group owns Garden & Gun magazine, which launched in spring 2007. After moving to Charleston, South Carolina, following a successful career in publishing in New York City, Darwin and cofounder Manigault realized there was a need for a publication that spoke to the soul of the South. Their goal was to craft a magazine that would appeal to both men and women interested in the sporting life, adventurous travel, and good food and drink.

For over a decade, Garden & Gun has consistently been recognized as an industry leader. Award highlights include #2 hottest launch of 2007 among more than 700 magazines that were started that year; 2011 and 2015 National Magazine Awards in General Excellence; a winner of the 2013 National Magazine Award for Most Delicious Cover; a finalist of the 2014 James Beard Foundation Journalism Award; and 2018 Society of Publication Designers Brand of the Year.

The multiplatform media company, anchored by its award-winning national magazine, website, and digital newsletters, has continued to develop under Darwin’s direction through the brand’s Fieldshop by Garden & Gun retail experience, Garden & Gun Land, the Garden & Gun Club restaurant at the Battery Atlanta, the Whole Hog podcast, numerous New York Times best-selling books, and seventy-five-plus events each year including a Made in the South Weekend at the magazine’s headquarters in Charleston.

Darwin grew up in Columbia, South Carolina, attended the University of North Carolina at Chapel Hill, and then moved to New York. She established her career at GQ, where she implemented national retail advertising and promotions programs. She later became the first female publisher of the New Yorker, the publisher of Mirabella, and the marketing director of Fortune. She has served as the president and CEO of the National Association for Female Executives, and currently serves on the board for Spoleto Festival USA and the Institute for the Arts & Humanities at her alma mater. Her immersion in the worlds of media, fashion, advertising, and business brings an understanding and grace to the world of Garden & Gun. Darwin resides in historic downtown Charleston with her husband, Cress, the senior pastor of Second Presbyterian Church of Charleston; her two daughters, Lily and SaSa; and her springer spaniel, Phillip, and French bulldog, Penelope. David DiBenedetto is the senior vice president and editor in chief of Garden & Gun, where he oversees all print and digital platforms. Formerly the executive editor at the title, DiBenedetto was part of the team responsible for the magazine’s National Magazine Award for General Excellence in 2011. Previously he was the editor of Salt Water Sportsman, where, in addition to implementing a complete redesign of the 78-year-old magazine, he led the title to its first-ever National Magazine Award nomination (General Excellence) in 2007. Salt Water Sportsman was the first, and is still the only, fishing publication to be nominated for such an honor. Prior to his time at Salt Water Sportsman, DiBenedetto was the deputy editor of Field & Stream. He began his career at Men’s Journal in 1995 as an editorial assistant just three days after graduating from college and worked his way to senior editor in 2001.

Also an author, DiBenedetto wrote On the Run: An Angler’s Journey down the Striper Coast in 2003 for HarperCollins. The book received numerous accolades, including a coveted starred review in Publisher’s Weekly. The magazine has so far published four books during his tenure: New York Times best-selling titles The Southerner’s Handbook, Good Dog, The Southerner’s Cookbook, and the latest edition, S is for Southern: A Guide to the South, from Absinthe to Zydeco.

DiBenedetto was born and raised in Savannah, Georgia, and now resides in Charleston, South Carolina, with his wife, Jenny; their children, Rosie and Sam; and their two dogs, Boykin spaniel, Pritchard and Labrador Retriever, Story. 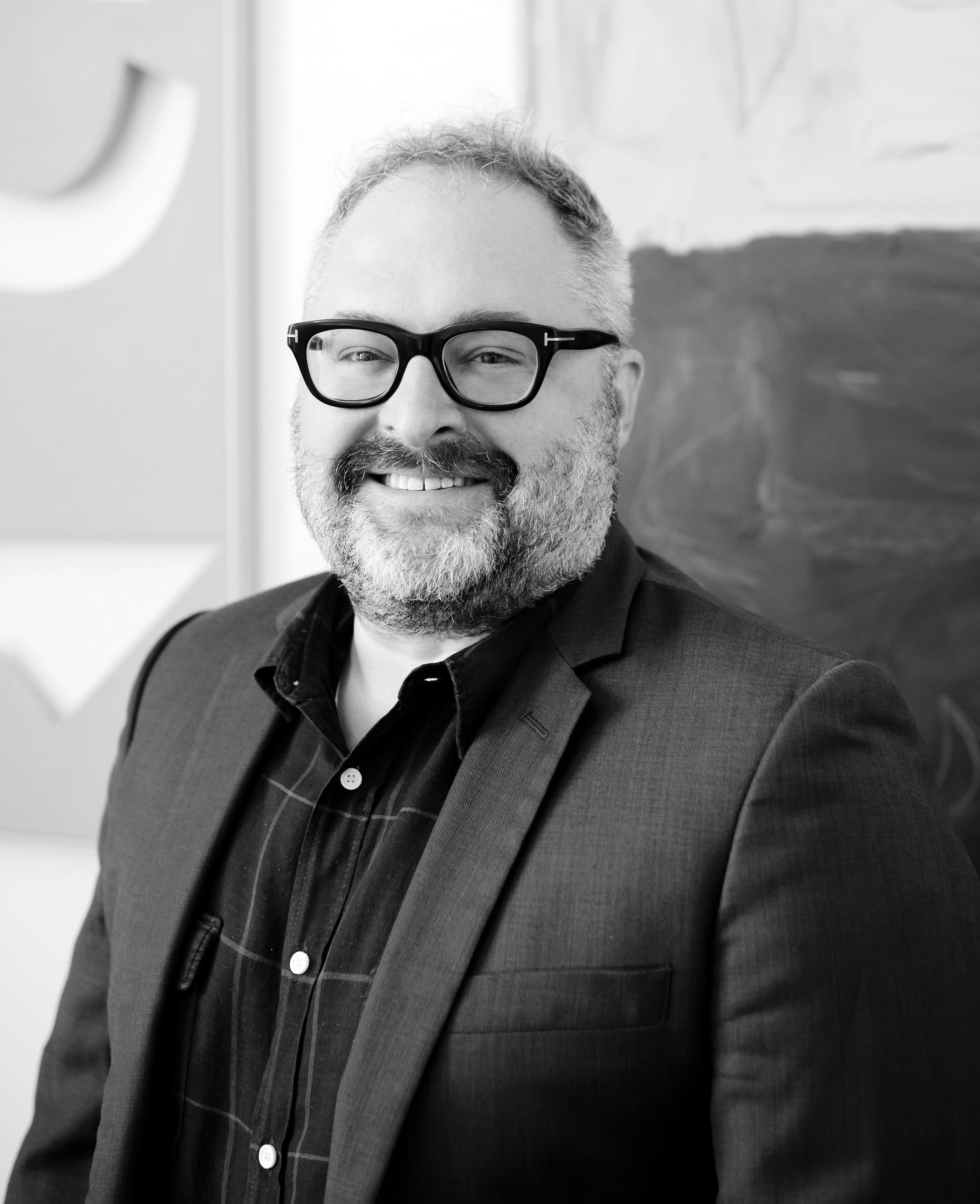 Christian Bryant is vice president and publisher of Garden & Gun, where he oversees the creation of media partnerships which authentically deepen the connection with brand partners and the magazine’s highly engaged audience. In this role, Bryant supervises the national advertising sales team and the brand’s integrated marketing group.

Throughout his career, Bryant developed critical understanding of the strategies and programming which lead to success in magazine publishing, including how editorial and advertising succeed when they speak with one voice; how brands excel when they connect organically to the passions of readers; and how the goals of all departments are inextricably tied to each other’s success. This experience has guided Bryant’s tenure at Garden & Gun and continues to inform the brand’s mission.