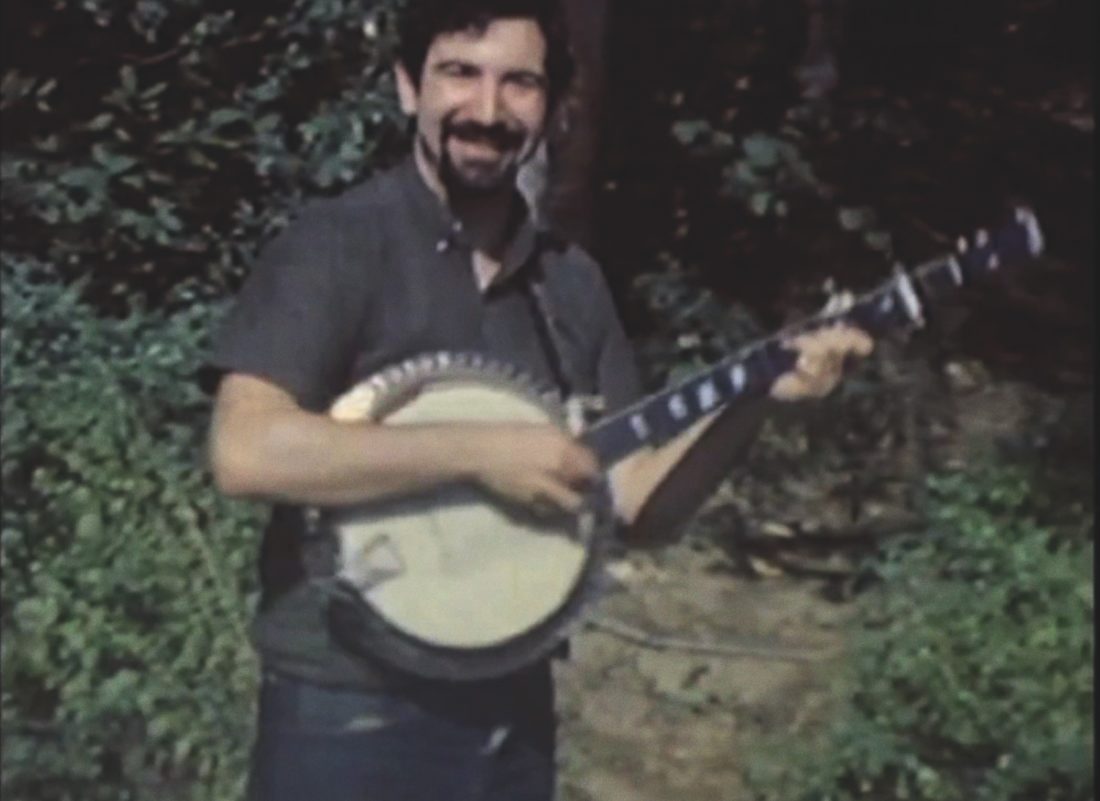 In 1964, before the Grateful Dead got together, Jerry Garcia caravanned across the country from California to tag along with bluegrass legend Bill Monroe. Garcia, who first picked up a banjo in 1950, had become a master player, and after meeting Monroe in Los Angeles in 1963, toyed with the idea of auditioning for Monroe’s band. Garcia saw a few shows (and, in a nod to the future, taped them), but when it came time to decide to move forward, he demurred and hightailed it back to San Francisco. But Monroe’s influence never faded. “It’s like if you’re a painter and you meet Picasso,” says Dennis McNally, the Dead’s former publicist-turned-biographer. “Here’s the guy who invented the art form. For Jerry, just to be standing [next to Monroe] was overwhelming.” Jerry Garcia with the Hart Valley Drifters in the fall of 1962.

The new box set Before the Dead, out on May 11, traces the evolution of Garcia’s infatuation with the genre, beginning with his first-known performance at his girlfriend’s sixteenth birthday party through various band configurations before Garcia turned to focus on the Warlocks, the precursor to the Grateful Dead. Compiled by McNally and documentarian Brian Miksis, much of the Before the Dead material has never been released, including the two songs that Garden & Gun premieres below. “Legend of the Johnson Boys,” an Irish ballad turned Southern folk-dance number is sung by the Sleepy Hollow Hog Stompers (AKA Garcia, Dick Arnold, and Marshall Leicester) in three-part harmonies akin to Flatt & Scruggs’ version of the song. “Salt Creek” is a blistering bluegrass instrumental made popular by Monroe and performed by Garcia’s most well-known bluegrass outfit, the Black Mountain Boys, which included longtime Garcia collaborator Robert Hunter.

Though Garcia shifted his musical focus to other genres, you can hear bluegrass elements in the three-part harmonies found on the 1970 Grateful Dead albums Workingman’s Dead and American Beauty. Garcia and his close friend, mandolinist David Grisman, played bluegrass music often, sometimes as a duo as well as once being joined by Tony Rice for the legendary The Pizza Tapes sessions. Garcia loved hanging out at Grisman’s small studio in Northern California—it served as a hideout from the hysteria surrounding the Dead. In fact, Garcia’s last recording session before he passed away in 1995 was at Grisman’s, covering “Blue Yodel #9″ for a Jimmie Rodgers tribute album released in 1997.

Garcia never forgot his first love for bluegrass. “He was challenged by the banjo, it was the hardest he’d ever work and the most focused he ever was,” McNally says. “We can all be grateful for it because it made him who he was.”