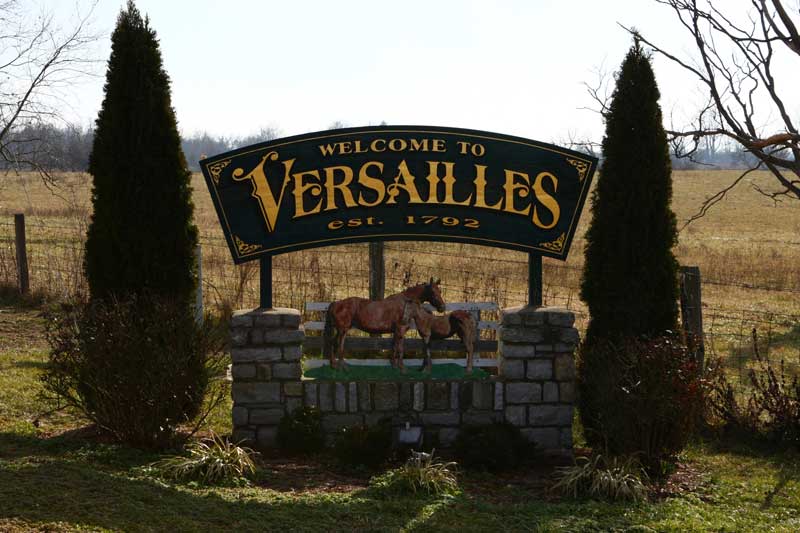 You say PEE-can. I say puh-KHAN. Pronunciation can communicate a lot—what part of the South you’re from, who your people are, your age, even whether you’re a college football fan. This is especially true when it comes to the names of Southern towns. We habitually ignore the names’ root languages. And with a mash-up of French, English, African, and Native American influences (among others), phonics often goes right out the window. Here, we offer a shortcut.