In the 1960s, blues scholar Gene Rosenthal and musicologist John Fahey scoured the Mississippi Delta in search of blues legends, some of whom—like Mississippi John Hurt, Skip James, and Bukka White—hadn’t recorded in decades. When they found them, Rosenthal would put their music to tape, releasing many of the recordings on his Adelphi Records. But those recordings have long been out of print and difficult to find. Cut to last year, when Oxford, Mississippi’s Fat Possum Records acquired the original tapes from Rosenthal, restoring them and then digitizing them for the soon-to-be-released Worried Blues, a collection of ten albums, with each devoted to a different artist.

The collection is an absolute gold mine, highlighting lesser known artists such as Houston Stackhouse and Honeyboy Edwards, as well as providing a unique glimpse into the work of titans such as R.L. Burnside, whom Rosenthal recording playing acoustically in 1969, long before Burnside enjoyed an electrical resurgence in the 1990s. The job to restore the tapes was painstaking, including several instances when the masters had to be “baked” to 110 degrees to ensure that the brittle tapes wouldn’t snap in the transfer process. But it was worth the effort. “Many of these guys were still in their prime,” says Fat Possum’s co-founder Matthew Johnson. “Blues records usually have one or two great songs, but these are fantastic as a whole.” The albums will be available on CD and for streaming and download exclusively through Amazon Music beginning July 21 (and available for pre-order now), with vinyl copies coming this September. As a preview, Johnson has created an exclusive ten-song sampler of the Worried Blues material for Garden & Gun. Whether you’re a casual fan or a blues devotee, these gems are well worth a listen. 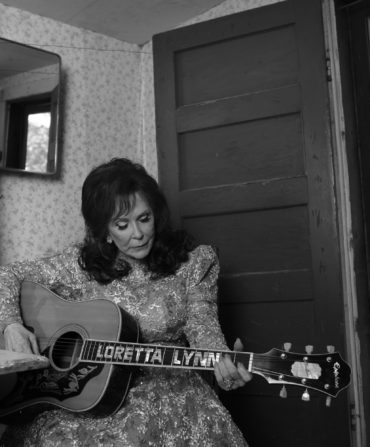