The Bon Vivant of Bunny Mellon

The meticulously crafted world of an American style legend It’s been a long while since Bunny Mellon (1910–2014) was a household name, but, even then, those households were limited—and mostly very expensive. She was famous, firstly, for being rich, with familial links to a duo of Gilded Age fortunes: that of her grandfather, the coinventor of Listerine, and of her second husband, Paul Mellon, scion of Andrew Mellon’s vast oil and banking fortune. Yet Rachel Lowe Lambert Lloyd Mellon—nicknamed Bunny from birth—stood out among the mink-stoled midcentury aristocracy. Not because she was particularly beautiful (she wasn’t) nor because she craved the spotlight (she abhorred it), but because Mellon was a brilliant self-taught horticulturist—she redesigned the White House Rose Garden—and a supreme cultivator of understated style. She was the embodiment—and arguably the creator—of what we think of today as nonchalant old-money elegance.

Visitors to the Mellons’ homes—a sumptuous Virginia estate the most prominent of these—encountered such details as piles of cut grass heaped upon the lawns, an unframed painting propped onthe mantel, and a bowl of Lay’s potato chips set out for guests, and were doubtless charmed by the apparent ease of it all, its shabby-chic affability. As Meryl Gordon reveals in Bunny Mellon: The Life of an American Style Legend, that ease wasn’t actually easy. The raked piles of grass were scrupulously positioned to look “kind of farm-y,” in the words of a caretaker; the unframed painting casually gracing the mantel was Vincent van Gogh’s Green Wheat Fields, Auvers; and Mellon ordered the kitchen staff to remove all the broken chips from the bags of Lay’s. Studied imperfection was her style, and about it she was a perfectionist. Mellon’s mantra: “Nothing should be noticed.”

Her long life, as chronicled by Gordon, was a symphony of gardening, shopping (often for nigh-on-priceless art), and intimate socializing, all of it conducted on a quietly grand scale. Boldface names scamper through her life story, among them her close friend Jackie Kennedy Onassis, for whom Mellon served as a kind of fashion Svengali; Truman Capote (of course); the French designer Hubert de Givenchy; and onetime dinner guests Prince Charles and Princess Diana. But unexpected death (most notably that of President Kennedy, who tapped her to work on the Rose Garden), divorce, heartbreak, and a constant strain of loneliness appear just as regularly, supplying this symphony its minor chords and inevitably sending Mellon to her lifelong refuge: her gardens, where imperfect perfection—and the solace she found in it—could be achieved with mere pruning shears.

The story arc of biographies hews naturally to the contours of life, with a subject’s golden years generally making for sedate reading. Bunny Mellon’s tale is the sizzling exception. The book’s juiciest scandal arrives near the end, when, at the age of ninety-five, Mellon took a shine to a North Carolina senator named John Edwards. With delighted mischief, she covertly funneled hundreds of thousands of dollars to Edwards, partly to conceal the affair and secret child that ultimately sank his political career. Mellon was unapologetic about the subterfuge—hers and the senator’s—despite the public way it breached her decades-old reputation for good taste. As the Edwards case went to trial, and legal jeopardy loomed, the 101-year-old Mellon phoned her friend and accomplice Bryan Huffman and said, “Bryan, just imagine, if we go to jail for this we could get cells next to each other and do them so attractively. Very spare, attractive, and warm…” No matter the situation, aesthetics mattered. 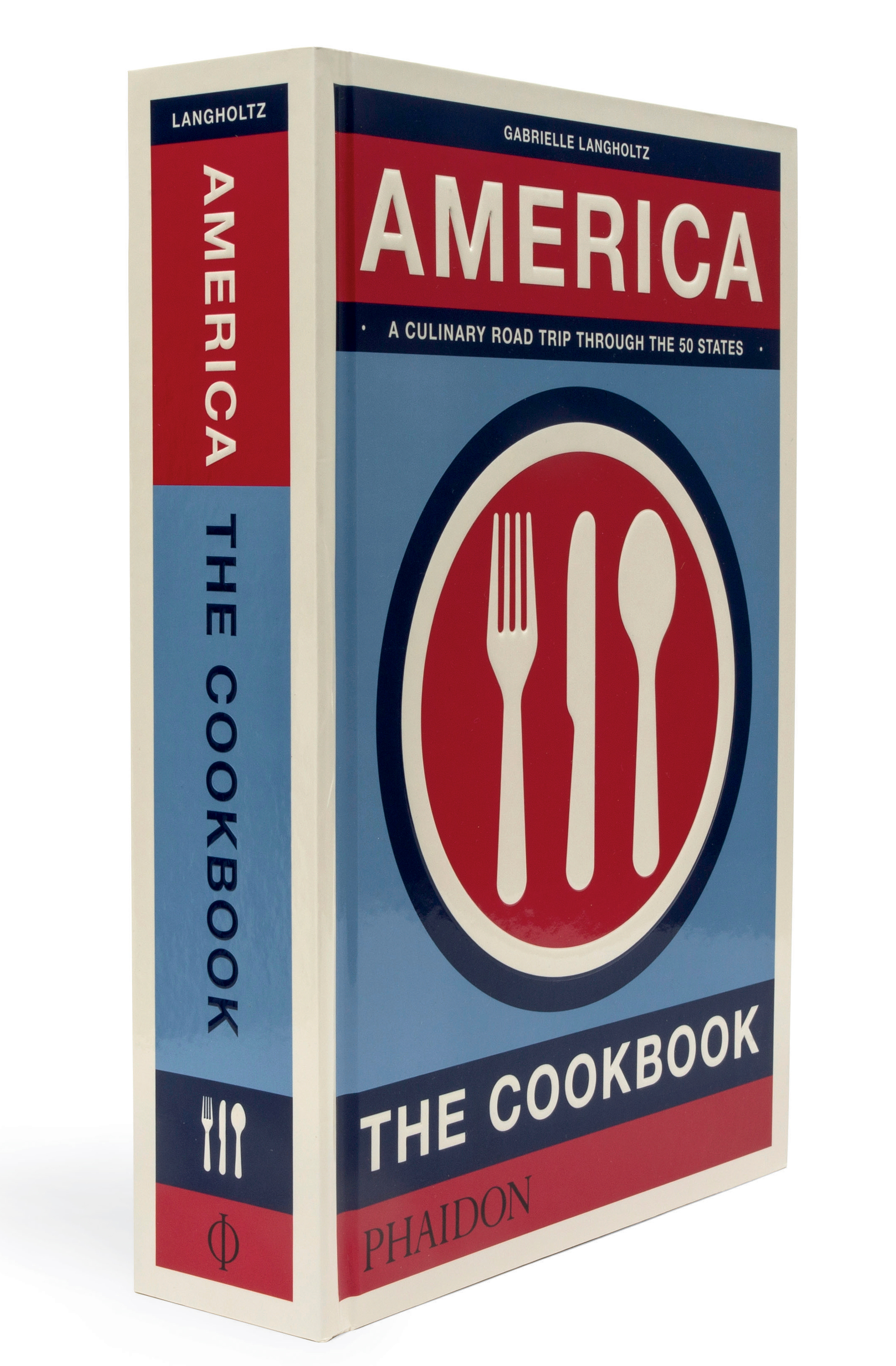 America: The Cookbook (Phaidon), by Gabrielle Langholtz, is a handsome 850-recipe tome that achieves both breadth—covering every region’s specialties such as Southern pecan pie and Yankee pot roast—and nuance, exploring the backstories of hyperlocal items like Maryland’s ten-layer Smith Island cake and New Orleans’ chicory coffee. Although residents of Summerville, South Carolina, might smash a pitcher when they see that the book credits Arkansas for sweet tea, and some Southerners may find brown sugar–laced cornbread unholy, all will hush upon discovering each state’s thoughtful guest essay and menus by our nation’s culinary flag-bearers: John Besh shares Louisiana shrimp étouffée, and Ashley Christen-sen divulges her North Carolina buttermilk fried chicken with hot honey. Thunk this one down on the holiday table for lively debate, but do put its recipes to use—it’s hard to quibble when your mouth is full. —CJ Lotz The Beauty of Oak Spring Farm

A once in a lifetime auction

Take a look inside the private estate of the late horticulturist and philanthropist in Upperville, Virginia. A Tour of Elizabeth Locke’s Garden