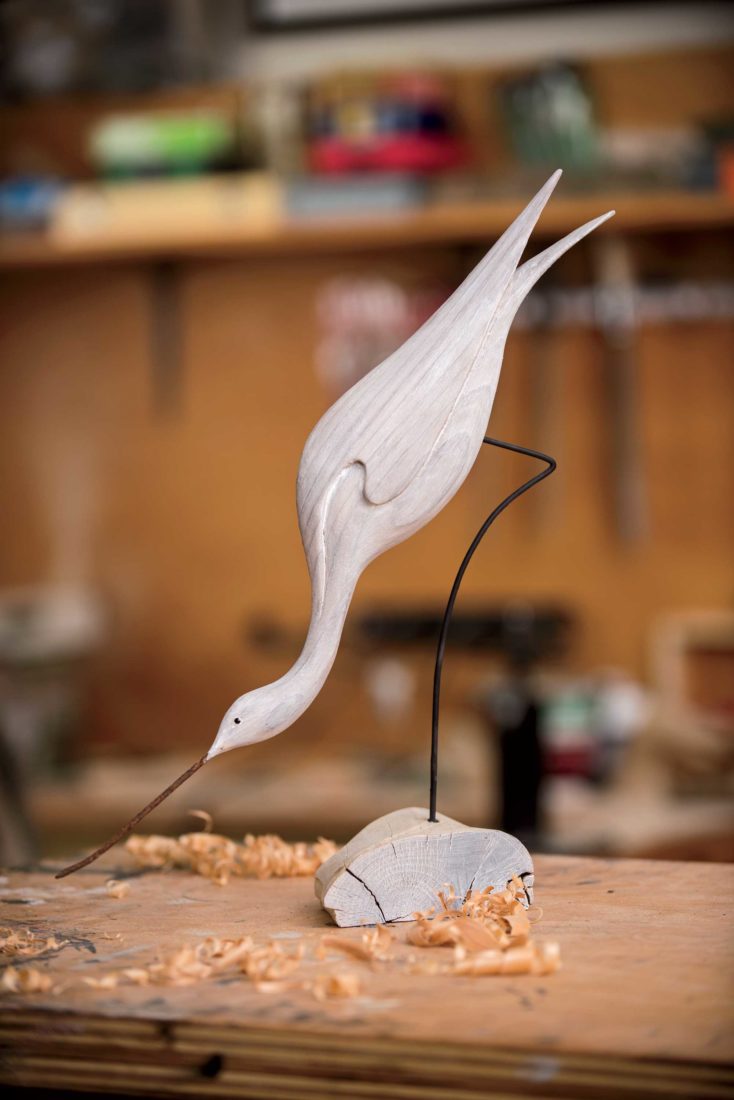 Ways to Pitch in on MLK Day

In Memoriam: Southerners We Lost in 2020

In a year marked by loss, we tip our caps to just a few of the many world-changing musicians, actors, public servants, and more who died in 2020