Inspired by succotash and topped off with crispy bacon, meet the ultimate tomato salad When chef Chris Hastings puts the tomato salad back on the menu at Birmingham, Alabama’s Hot and Hot Fish Club each year, locals take notice. “The phones start ringing off the hook. People come out of the woodwork,” Hastings says. “It’s like the opening of football season.”

It all started with a family recipe. Hastings adored his mother’s succotash, but found it too hot and heavy to serve during the sticky summer months when tomatoes and other key ingredients are in season. So, after more than a year of experimentation, he transformed it into a refreshing room-temperature salad that would become his new restaurant’s signature dish. Nearly two decades later, the tomato salad is the only thing on the Hot and Hot menu that has not changed a bit. “Everything else goes through some kind of evolution,” Hastings says. “The tomato salad is, honestly, a perfect dish. It’s amazing how it resonates with people.”

To keep the salad going through the summer, the chef and his crew follow the tomato season from the Florida Panhandle, where the first tomatoes appear in May, up to northern Alabama and the Carolinas at the end of the summer. They buy late-season tomatoes until the end of September, when Hastings drops the salad and gives the menu over to fall favorites like pumpkins, muscadines, scuppernongs, and persimmons.

Right now, heirloom tomatoes are in season all over the South. Start your own yearly tradition with Hot and Hot’s most popular recipe.

Recipe by Chris Hastings of Hot and Hot Fish Club in Birmingham, Alabama. 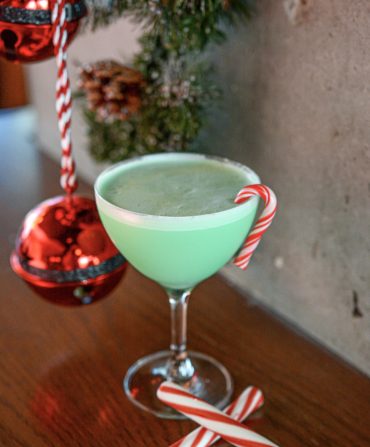