A Sandwich Straight from Heaven

Manna Sandwiches: A divine mystery with a devoted local following 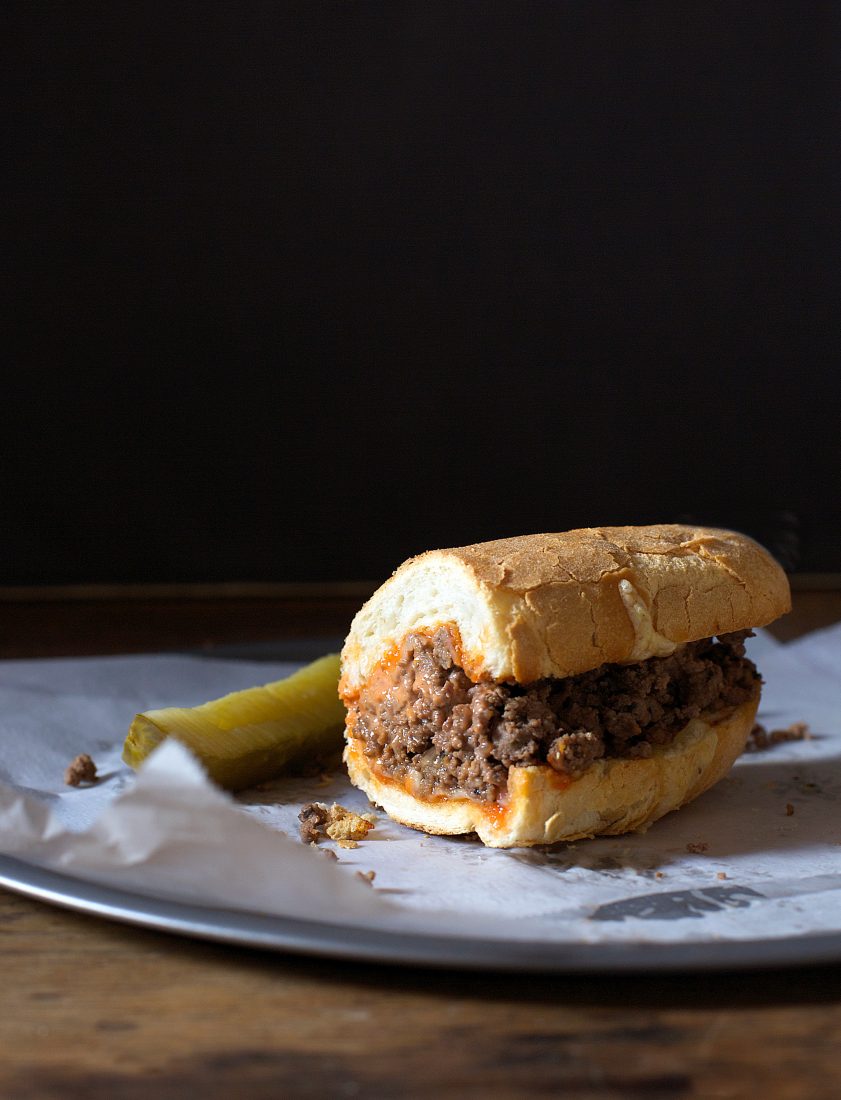 Al Hodges heard the voice in Reidsville, Georgia, in January of 1984.

What this town needs is a sandwich shop, it said.

It was the sort of thing the recently reborn entrepreneur took seriously.

Eight months later, he had secured a loan to cover his expenses and he was ready to open the first of the half-dozen sandwich shops that he eventually ran before retiring a decade ago. But he still needed to decide what would go in the signature sandwich that he had already named and put at the top of the menu, inspired by an ancient story about hunger and faith.

Manna was the sweet food from heaven that once nourished the wandering Israelites.

The manna sandwich is a hot, sloppy hoagie stuffed with seasoned ground beef, melted cheese, and a creamy sauce made with ketchup, mayonnaise, mustard, and salad dressing.

“The morning we opened, I still didn’t know what it would be,” Hodges says. He prayed. God, if you’re not going to show me the ingredients, I’m just going to do the best I can. He dropped some diced onions into a skillet, and then that voice broke the silence again. “I was given all of the ingredients that are supposed to go in a manna sandwich,” he says. “It was simple as that. I just started putting them in, and the recipe hasn’t changed since.”

As the sandwich helped launch his business, he tried to tease meaning out of the recipe. “There are reasons for all of the ingredients, and I’ve prayed to figure out what they are,” he says, citing the nutrients in parsley and the ability of basil to fight foodborne bacteria.

But ultimately, it is a divine mystery—with a devoted local following.

Houston “Hoody” Hodges still sells his dad’s sandwich at Hoody’s Hoagies in Claxton. “The manna sandwich—well, if people like it, that’s all they eat,” he says. “We’ve come up with a lot of sandwiches over the past thirty years, but some people here act like it’s still the only thing on the menu.” You’ll also find it at the Sandwich Depot in Reidsville.

And probably in a few home kitchens, too. “I give the recipe to anybody who wants it,” Al Hodges says. “God gives you something, he doesn’t mind you giving it to anybody else. Give, and it shall be given unto you in good measure. I’ve found this out to be true.”

Recipe from Al and Houston Hodges of Hoody’s Hoagies in Claxton, Georgia

Special thanks to Brandon Chonko of Grassroots Farms in Reidsville for the tip.

This recipe makes more sauce than you’ll need for just one round of manna sandwiches. Luckily, it’s versatile. “I keep that special sauce on hand at all times,” Al Hodges says. He also uses the seasoned ground beef in everything from chili to spaghetti sauce, and he recommends making a big batch and freezing whatever doesn’t end up in a hoagie roll.