A Study in Pink

Strawberries, raspberries, and a little extra mint brighten up this summertime sipper 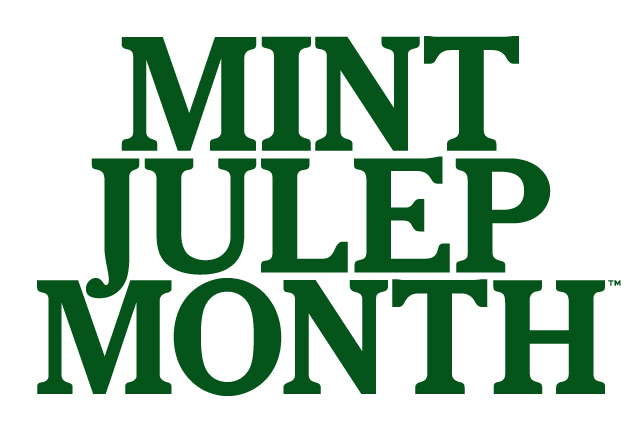 To craft A Study in Pink, Empire State South beverage director Kellie Thorn looked to her copy of The Happy Table of Eugene Walter: Southern Spirits in Food and Drink—a 2011 collection of short essays, witticisms, and more than three hundred spirit-forward recipes by the late bon vivant Eugene Walter, the pioneering Alabama-bred food writer and an early champion of Southern culinary traditions. “In the julep section of the book, Walter writes about a ‘ladies julep.’ It uses rum, rose petals, and strawberries,” Thorn says. “I don’t necessarily like to assign cocktails genders, but I love Walter’s simultaneously reverent and irreverent observations of Southern culture.” Kellie Thorn, the award-winning beverage director for chef Hugh Acheson’s restaurant group, got her start cracking open PBRs at college bars more than fifteen years ago, but her considerable talents quickly landed her in some of the best bars in the country. In 2010, she teamed up with Acheson to open Empire State South in Atlanta, where she developed the restaurant’s imaginative bar program with respectful nods to the classics. It’s Time for a Mint Julep

Leading up to the Most Exciting Two Minutes in Sports, celebrate Mint Julep Month with Garden & Gun and Maker’s Mark 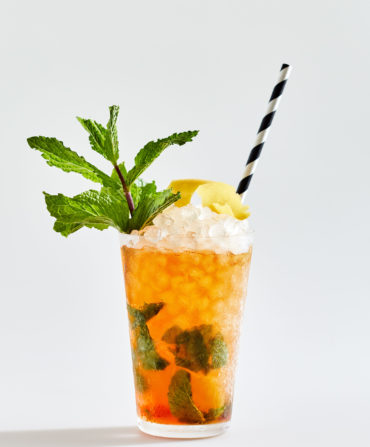