The plates at Mixtli, a twelve-seat restaurant in San Antonio, are an intricate amalgam of regional Mexican history and high gastronomic technique. But they didn’t start out that way.

Four years ago, Rico Torres and Diego Galicia, who met doing pop-up dinners, opened Mixtli—the name means “cloud” in Nahuatl, an ancient Aztec language—with an eye toward the future. “We wanted to do the magical stuff with the spheres and foams and a pharmacy of ingredients,” Galicia says. But they soon realized they were getting far from their roots. Galicia grew up about an hour’s drive from Mexico City; Torres was born in the United States, but his family is from Zacatecas in north-central Mexico. “We were wrong, so we decided to go back in time,” Galicia says. “While everybody was running forward, we decided to run backwards.” Acclaim and diners began rolling in. The men’s tiny restaurant sold out weeks in advance.

Now they use techniques that can be hundreds of years old, focusing on distinct regions of Mexico. New potatoes are served with trout dip to reflect the food of the central river lands, and cured duck is paired with chamomile honey and black beans in a modernist’s interpretation of the culinary traditions of Texcoco’s marshlands.

But at their homes, they like to keep suppers simpler. “When you cook at home, you are cooking for pleasure,” Galicia says. “You want to make something for the family. There is no timeline. It’s just pure joy.”

Tacos made with attention to the little details are the perfect dish. They start with thick rib-eye steaks trimmed of fat, which is rendered down to become a flavor-packed medium for softening sharp white onions. “That idea was Diego’s baby,” Torres says. “In Mexico, there was no oil until the Europeans came. One gripe I have is the use of olive oil in Mexican food. It doesn’t go well. Just use fats that come from animals or don’t use any at all.” The peppers, garlic, and onion that get whirled in a blender with tomatillos to make the salsa need to have a bit of char on them from the grill or a broiler. Buy the best flour or corn tortillas you can, then heat them in a dry pan and keep them warm in a towel. And make sure you let the steak rest before slicing it into strips. 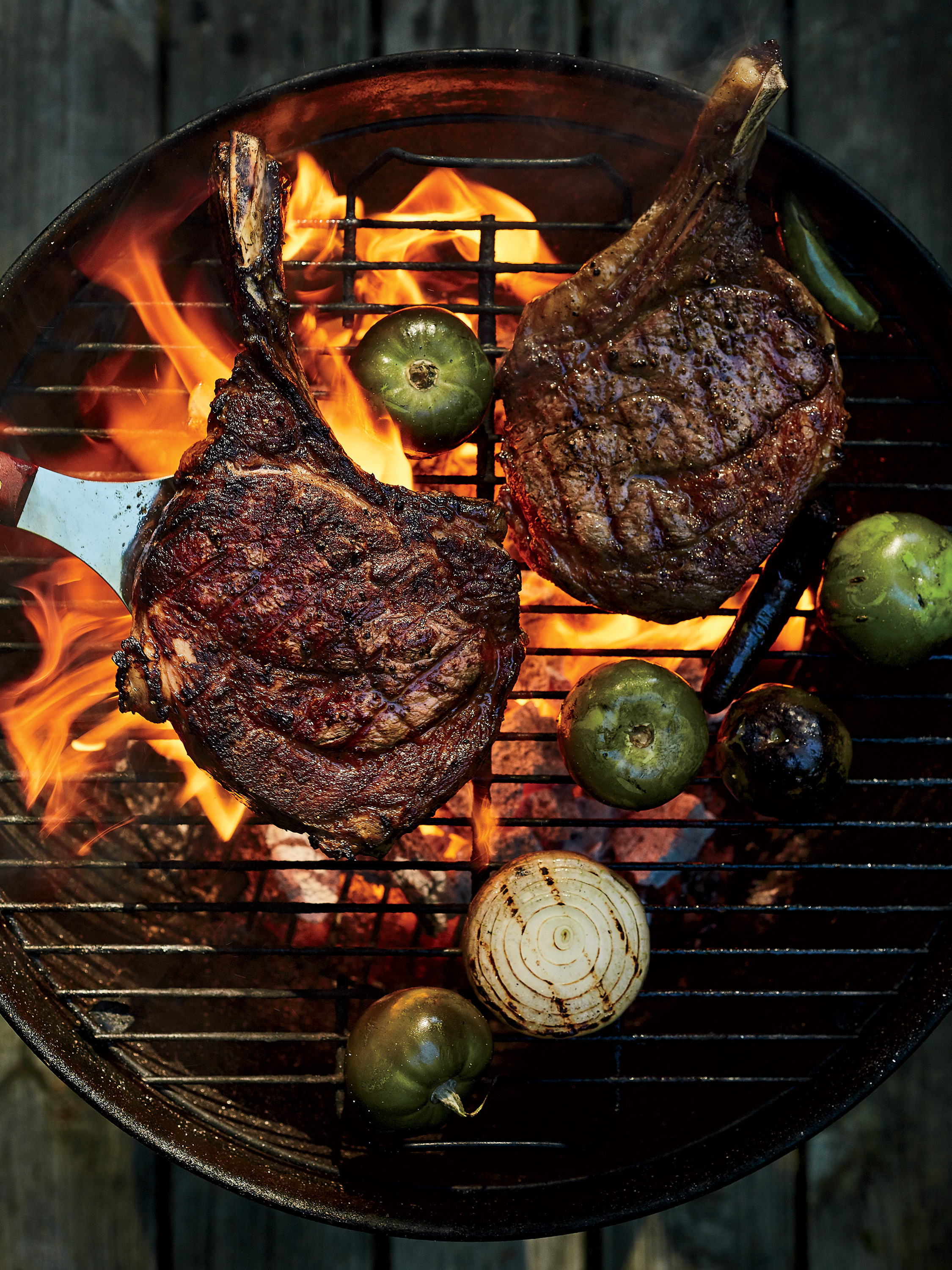 After that, it’s just a matter of piling some meat into a warm tortilla, laying on soft, fat-slicked onions, a swipe of mashed avocado, and a spoonful of salsa. “That is the best kind of cooking,” Galicia says. “No one is rushing you. It’s just you and your stove and your family.” 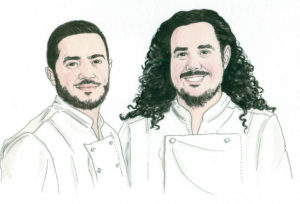 Piece of cooking equipment they love most: A 150-year-old molcajete from Galicia’s grandmother.

What keeps them sane: Torres loves meditation and music with a binaural beat, which can bring on a relaxed state. “He’s like the shaman of the restaurant,” Galicia says. Fried quail gets some Nashville-style heat