Try a few variations on these bite-size, boozy Southern confections 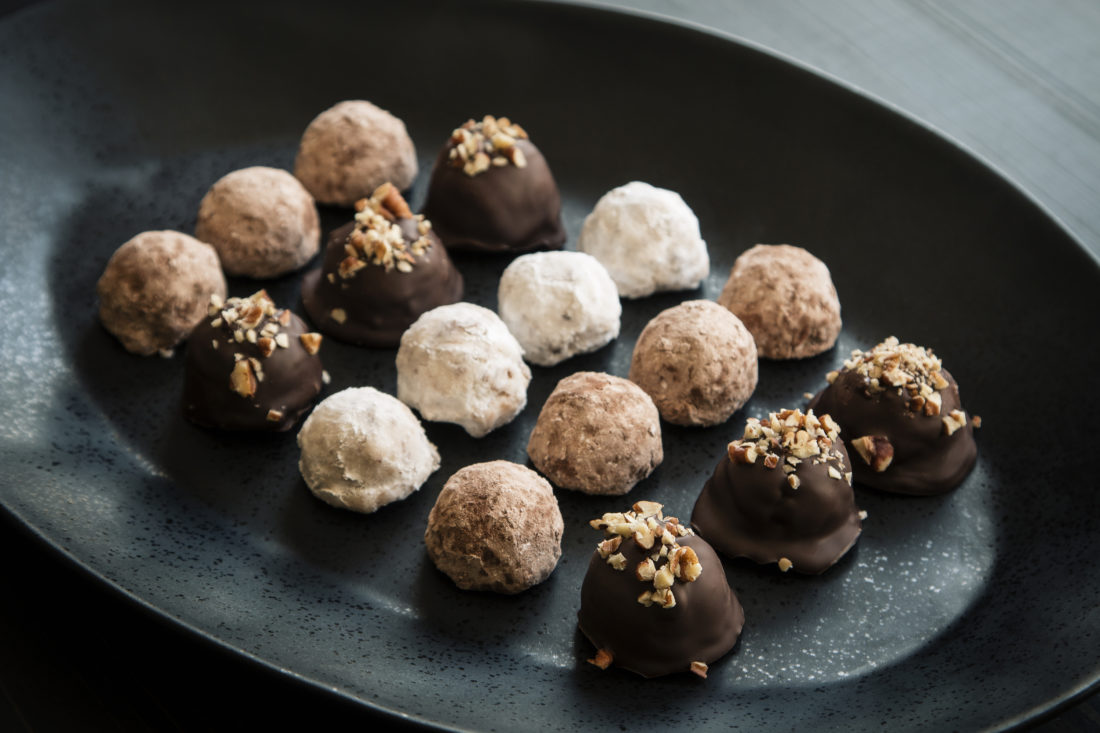 “A subterranean adventure at Mammoth Cave National Park, home of the world’s longest-known cave system with more than four hundred miles mapped and explored to date, is likely to end in one thing: a post-spelunking sipping tour on the Kentucky Bourbon Trail, where the state’s historic distilleries have been producing the distinctive corn-based, barrel-aged whiskey since the 1780s,” writes Lydia Ly in her new cookbook, The National Parks Cookbook : The Best Recipes from (and Inspired by) America’s National Parks.

Consider these Kentucky bourbon balls an easier way to enjoy America’s signature spirit. The no-bake Southern treat was invented in 1938 by Ruth Hanly Booe of Rebecca Ruth Candies (known today as Rebecca Ruth Chocolates). She unveiled her bite-size, booze-infused candy after two years of perfecting the recipe, and they became such a hit that Kentucky and bourbon balls are now inextricably linked.

“Although the original recipe is still a secret, you’ll find that bourbon balls are as unique as their star ingredient, with every Kentucky household having their own way of making them,” Ly continues. Below are three different ways you can coat your batch for a holiday spread or your next Derby party. Reprinted with permission from The National Parks Cookbook : The Best Recipes from (and Inspired by) America’s National Parks, by Lydia Ly, published by Harvard Common Press, an imprint of Quarto Publishing Group. Text © 2022 Lydia Ly.