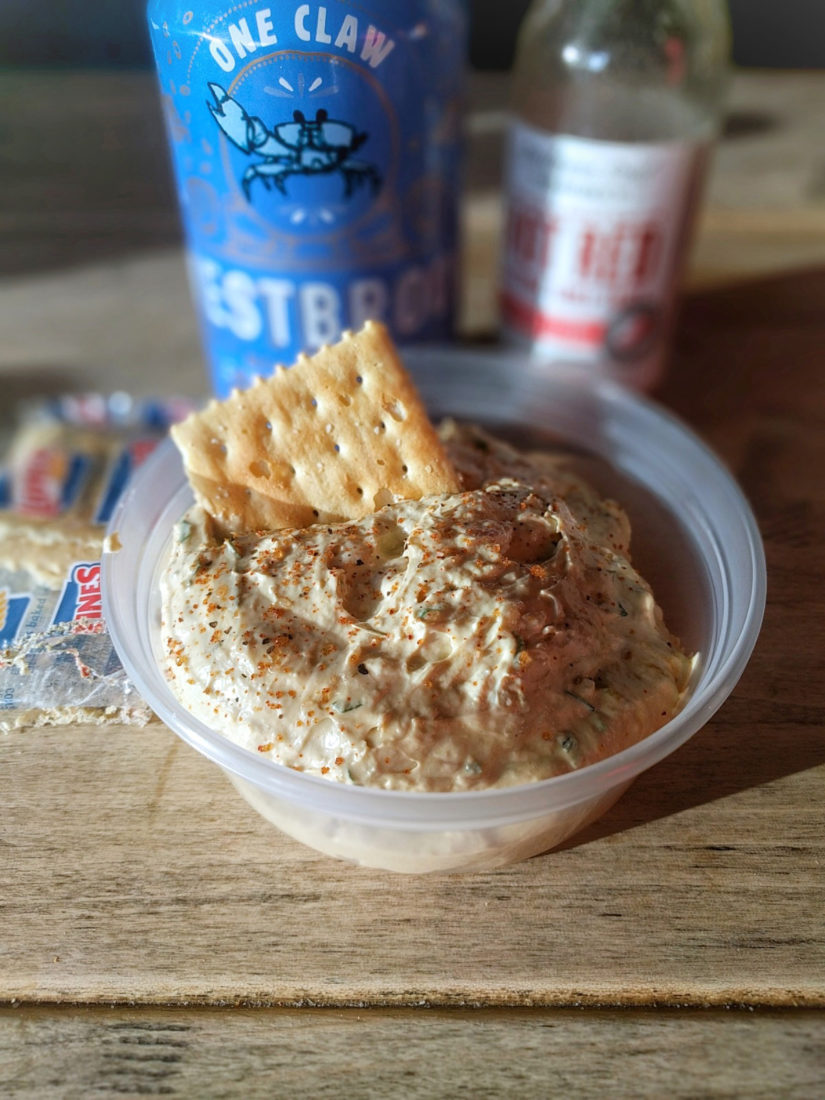 During the relatively chilly months—you know, the “R” ones—coastal Southerners move the party from the garden to the fire pit, with oysters being the star. “In the cool season, we like to smoke local oysters in their shells over smoldering oak and hickory wood,” says Griffin Bufkin, co-owner of Southern Soul Barbeque, a popular joint in a refurbished gas station on St. Simons Island, Georgia.

Inspired by his mother, the third-generation St. Simons native recently added a smoked oyster spread to the restaurant’s menu. “I doctored mom’s recipe she has been preparing for years,” he says. “I added horseradish, kicked up the lemon, and put a tad more mayo in mine.” But the biggest change he made is to the main ingredient. “She uses the Reese Colossal smoked oysters from the tin. I adapted it for in-house smoked oysters—briny Cape May River oysters and Harris Neck’s stand up perfectly.” After an hour in the smoke, the bivalves take on a rich, mahogany hue—and a campfire flavor to match.

Bufkin tweaked the recipe for home cooks to allow for smoking the oysters over wood chips on a grill. The simple twist: he shucks them into a cast-iron skillet first. Serve the smoky, spicy snack with Bufkin’s favorite accompaniments: A big stack of Saltines and a cold can of your favorite beer.