Spice Up Your Holidays With Mulled Wine

This easy-to-make, hot drink will bring the festive spirit right into your kitchen 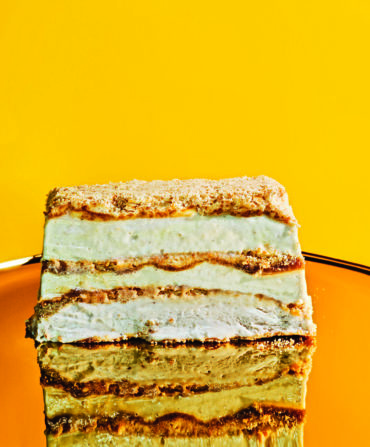 An Italian spin on one of the South’s favorite desserts